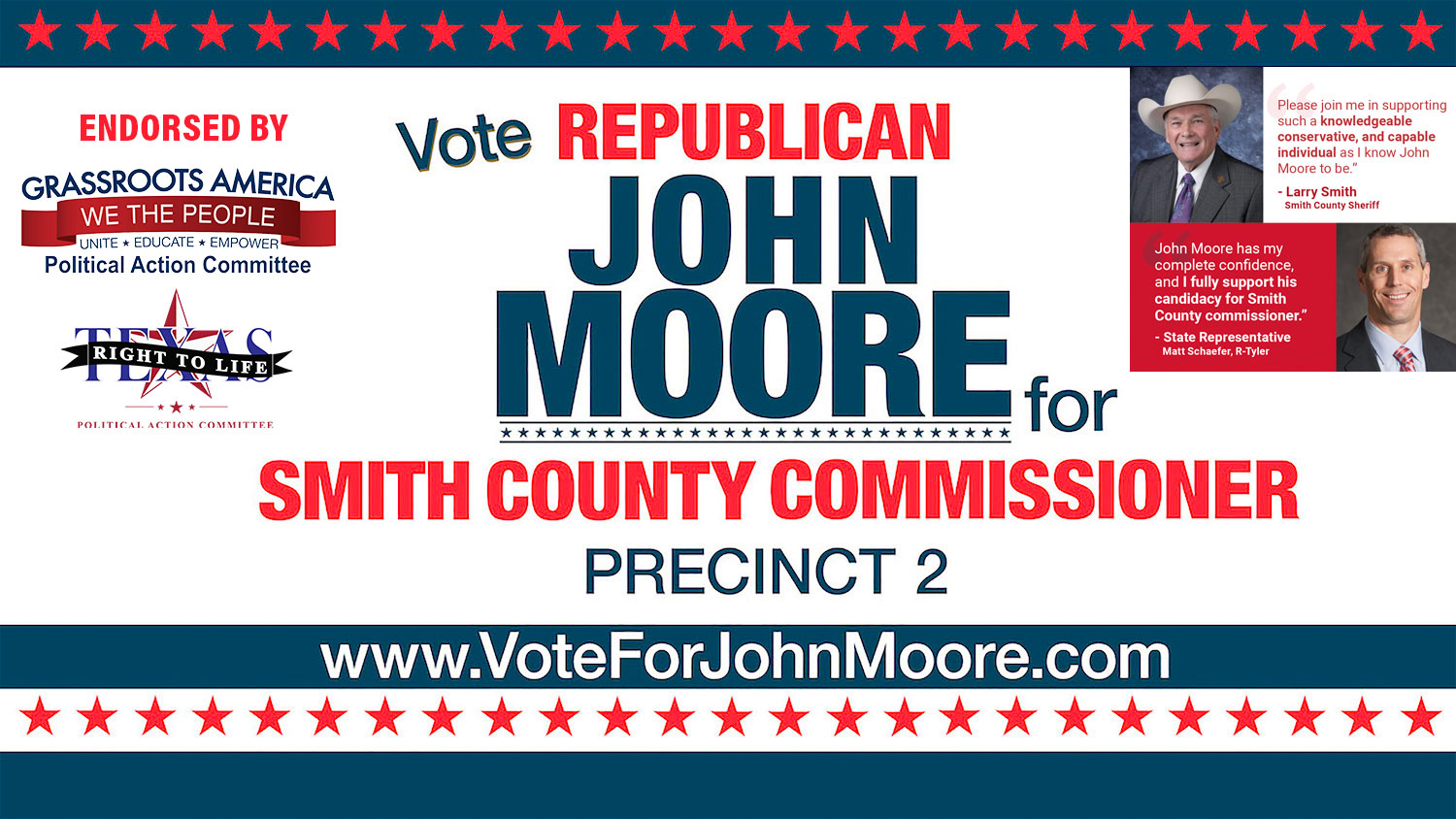 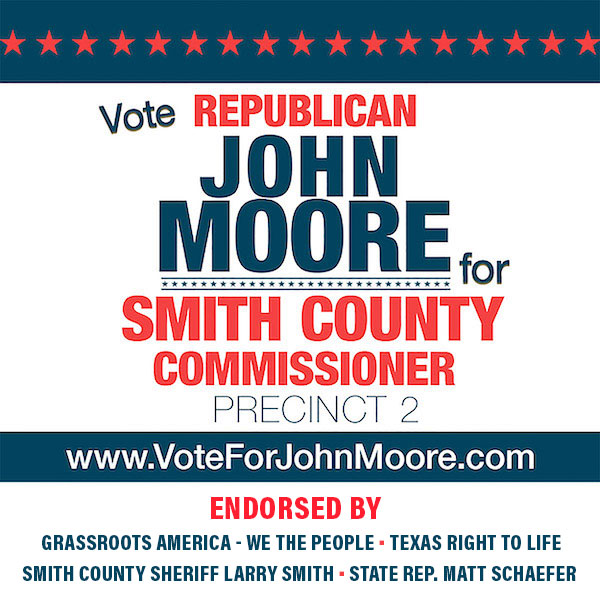 What I stand for:

If you live in Smith County, Texas, Precinct 2, I would appreciate your support. 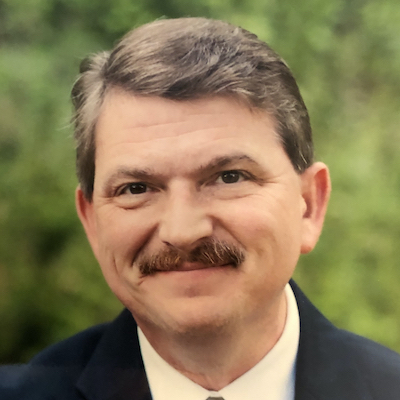 I thank Commissioner Cary Nix for his many years of service. He announced that he would not be running for another term in 2022.

By announcing early, I will have more time to study budgets, infrastructure, the needs of departments, and learn as much as I can before the election.

“Upon taking office as your Smith County Sheriff in January of 2013, I was looking for the right person to hire as a Public Information Officer in order to communicate with integrity and consistency, the information to the Smith County citizens from their Sheriff’s Office,” said Sheriff Smith. “I contacted John Moore, whom I have known since around 1990. I knew John to be a person of high moral character and integrity who has always had the courage to make the right decisions in tough and not-so-popular situations. John Moore has always been a strong supporter of Law Enforcement. We need another person of high moral character who is willing, ready and quite capable of serving the citizens of Smith County on the Smith County Commissioner’s Court. Please join me in supporting such a knowledgeable conservative, and capable individual as I know John Moore to be.“ 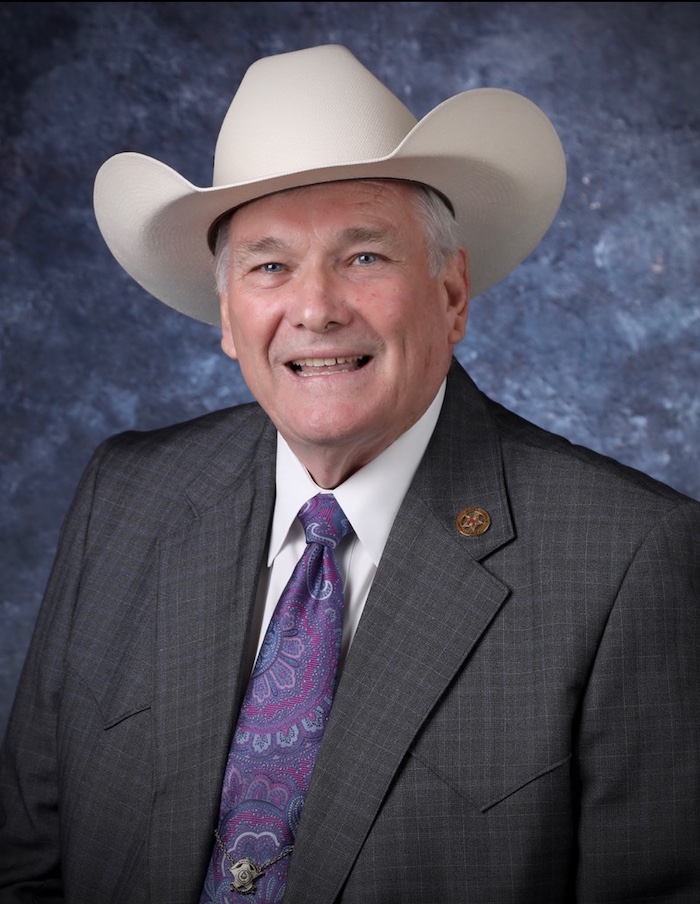 SEE ALL SUPPORTERS AND ENDORSEMENTS 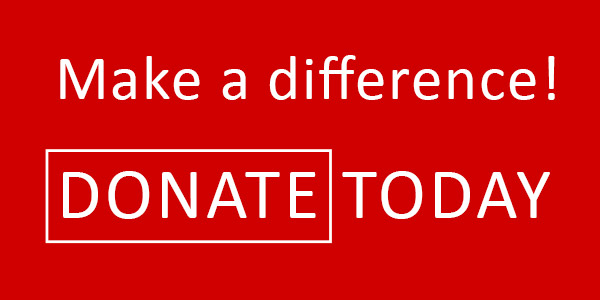 Election regulations require us to collect this information from all donors.